The impact of training on the female body is one of the most obscure areas of physiology. Of course, more and more coaches and scientists are spreading the word about how different types of training affect the female body, but the stereotypes and misconceptions are still in vogue.

Women burn more glucose at rest but more fat during exercise than men.

During rest, women burn more glucose and less fat than men. In general, sedentary women are more likely to use glucose for energy, making it harder to lose weight. Fortunately, during exercise, women actually get more energy from fat than men. This means that training catalyzes women’s ability to burn fat for energy and increase their metabolic flexibility.

Practical Application: If you are a woman who wants to lose weight, then training is vital for you to improve the body’s ability to obtain energy from fat.

The distribution of fat in the body of a woman is different from that of a man.

In women, fat accumulates more in the lower body, especially on the thighs and buttocks, and it has a protective effect. The lower half of the body is actually “good” for women’s health, but to the chagrin of many women, it is much more difficult to reduce the volume of these areas compared to other parts of the body.

This is due to the fact that there are more alpha receptors in the fat cells in the buttocks and thighs, which inhibit fat burning. On the other hand, belly fat has more beta receptors, and they are much more sensitive to fat burning.

This isn’t to say that women can’t reduce butt and thigh fat, but results will be much better if targeted programs and nutrition are practiced. Interestingly, while most fat cells in the thighs have alpha receptors, beta receptors are also present there, and the trick is to stimulate these cells with adrenaline, which promotes weight loss.

Metabolism in women is usually better, although their muscle mass is less.

Muscle tissue consumes the bulk of the glucose that is carried in the blood (70 to 90 percent), so the more muscle mass, the better the metabolism and the easier it is to lose weight. This is a well-studied fact when comparing people of the same sex with different body compositions.

For example, for every 10 percent increase in muscle mass in a woman, insulin sensitivity increases by 11 percent, which is the ability of the body’s cells to bind to insulin to burn sugar for energy.

This is partly due to the fact that women have higher levels of estrogen, which increases the ability to burn carbohydrates. For example, during the follicular phase of the female cycle, when estrogen levels are at their highest, muscle glucose breakdown is also at its peak.

Practical application: carbohydrates are your friends, just choose healthy ones and consume them on time. After training, you can increase the dose of carbohydrates, especially if the session was intense. 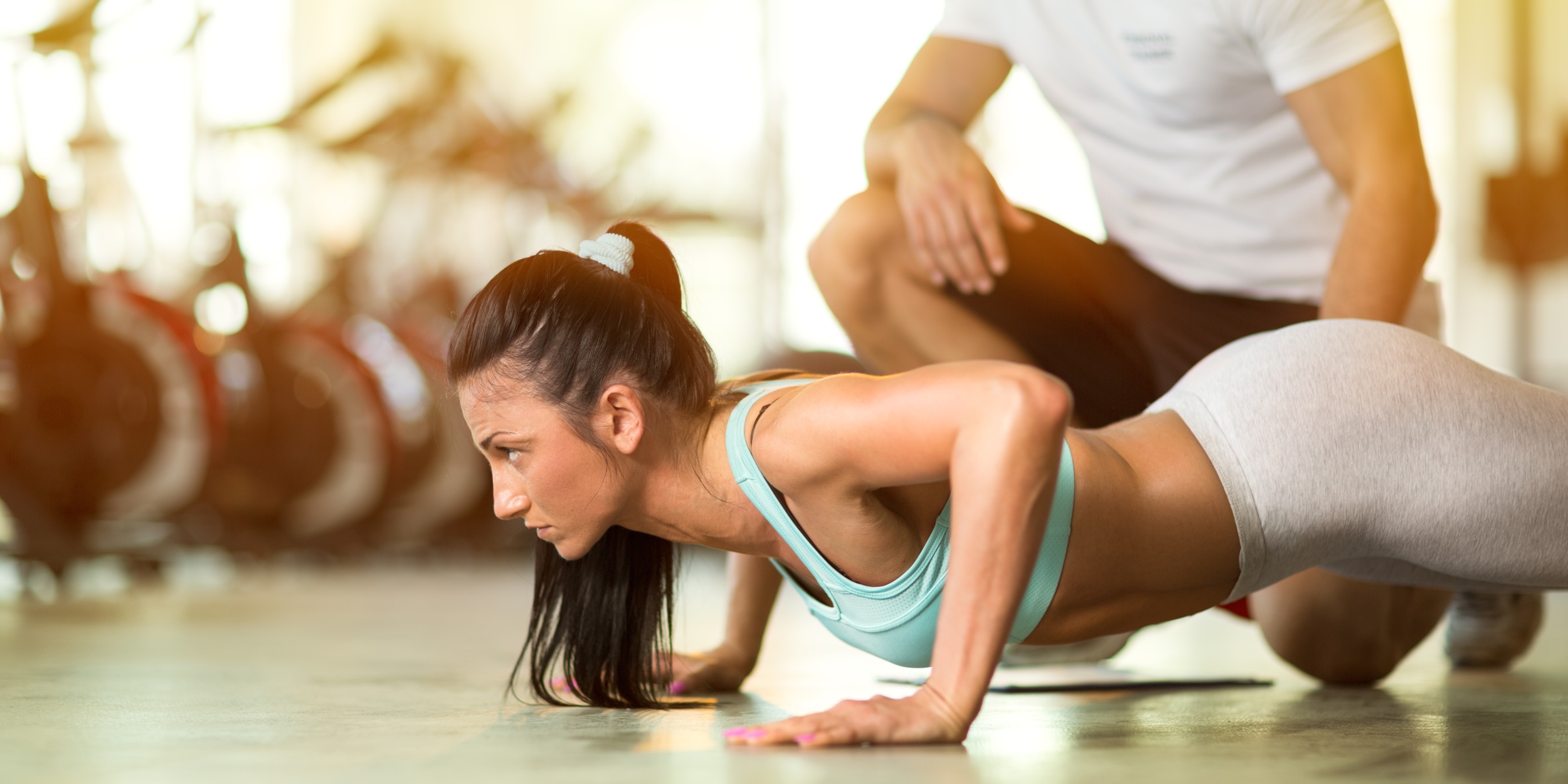 Try to synchronize your carbohydrate increase with your cycle: eat more carbohydrates from your period until ovulation, usually 14 days, as insulin sensitivity increases during these days. Eat more protein and low-carb foods for the next two weeks of your cycle.

Hormones play an important role in female body composition, but not in the way you might think.

A typical misconception is that a woman cannot build the same muscle mass as a man because she produces less testosterone.

In fact, women and men have an equal opportunity to build strength and muscle mass, because the two most important factors – protein synthesis and gene signaling – are almost the same.

In men, a slight short-term increase in testosterone levels after training does not have a serious effect on muscle growth. Rather, it leads to improved athletic performance. Women whose testosterone levels are close to the upper limit can increase strength to a greater extent than others.

Practical Application: If you are a woman and want to build muscle, then you are in luck! While not as big as a man’s, muscle will still grow if you practice a targeted program to maximize protein synthesis and other muscle building factors.